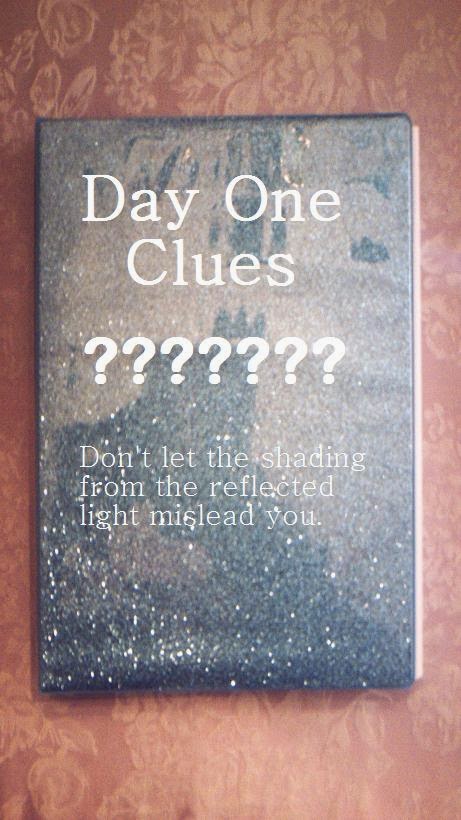 First Significant Image Component’s Orientation and Details:
Submit your guess for Day One Clues as a comment to this post.

Participants must be at least 18 years old and are responsible for any and all applicable income declaration requirements and taxes, and for providing valid, government-issued proof of identity, age, and eligibility. No purchase necessary. Void where prohibited by law. See Dodging Eros Cover Reveal Contest Details 10/24/2014 BlerdyBingeReader.blogspot.com post for participation terms.