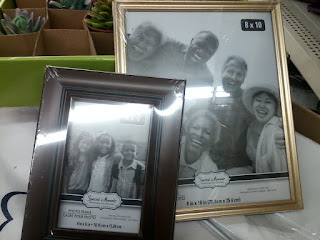 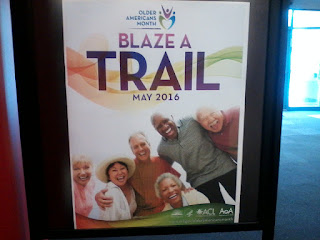 The concept of  "white privilege" usually generates vigorous debate and push-back about whether such a thing even exists. For me as an adult, the phrase makes me think about the unconscious expectations of automatic inclusion and representation in everyday life because during my childhood picture books (#WeNeedDiverseBooks & #1000blackgirlbooks says it's still true today.), posters, and the people shown in picture frames didn't look like I looked. It took years for me to understand the trickle-down effects of exclusion as a form of rejection of the equal intrinsic value of some people's existence while still feeling entitled to those rejected people's consumer dollars and brand loyalty.

Inclusion and representation have always been important to human beings. Consider primitive cave drawings, burial masks, and ancient statuary. Having one's existence positively acknowledged is a sign of invitation, welcome, respect and admiration. It's positive reinforcement. Regardless of skin color, gender, age, sexual orientation, nationality, religious beliefs or other traits, humans crave it. Humans need it.

Advertisers' recognition of needing to court all kinds of consumers by including all kinds of people in their marketing media is long overdue.