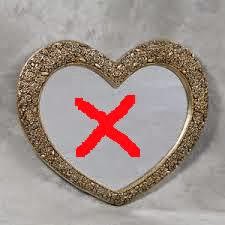 Writing Contemporary Fiction in the 21st C. Might Not Be Your True Calling If…

This is not about bashing hetero, Anglo, male, monogamous, Protestant, privileged, thin and/or young people; it's about expanding casts of characters to reflect everyone in multi-faceted ways from different points of view that acknowledge the intrinsic value of their humanity.